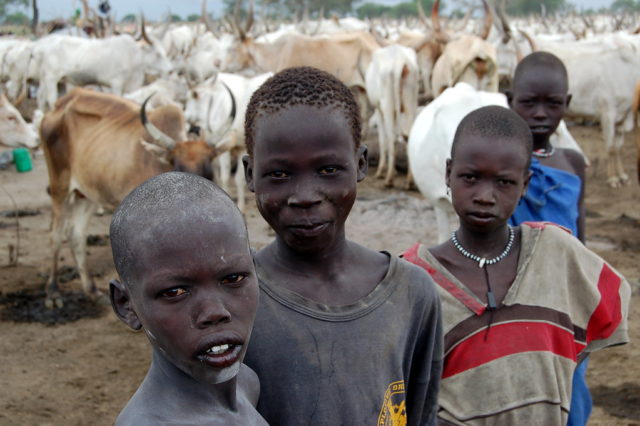 Dinka tribe of Sudan is one of the most popular tribe african known for agriculture and pastoralism, their cultural pride rely on cattle husbandry.

Africa is a continent with diverse tribes and unique cultures, some of which are regarded as beshrew by non-practitioners of such culture.

Dinka tribe of Sudan are known as the Nilotic peoples, all of whom live in the southern Sudan. They are among the largest ethnic groups in the Republic of Sudan.

According to the Nilotic culture when men become adults, they no longer refer to themselves by their birth names. Instead they adopt “ox-names”—derived from characteristics of their favorite cattle, cow or sheep.

Thus, a man may be known as Acinbaai (a man who never leaves his herd of cattle). Children’s names often reflect the circumstances of their birth.

READ ALSO:Top 6 African cultural value you Should know before traveling to Africa

Traditionally, the Dinka dwells in round clay huts with conical thatched roofs. Homesteads were typically surrounded by a garden and separated from each other by an open expanse of grassland forest. Garden soil would typically maintain its fertility for ten to twelve years. Following this, the area would be set afire and a new homestead erected nearby. 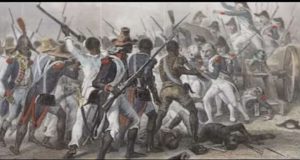