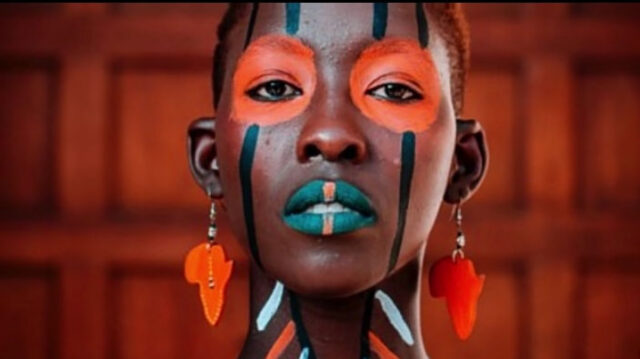 Afrocentrism for many in the western world has taken on the role of the villain throughout intellectual spaces, this particular school of thought has advanced some controversial topics despite the controversy, however, I’ve never really actually heard anyone speak about how Afrocentrism began so today I wanted to touch on the history of Afrocentrism.

Afrocentrism is not dissimilar from any other ethnocentric historical analysis like say eurocentrism, all peoples at some point have advanced an ethnocentric bias or agenda in the retelling of their history.

The issue boils down to who has the power to enforce their ethnocentric narrative and historically Europeans have been able to subject much of the world to a eurocentric historical value system virtually unchallenged, however when it comes to Afrocentrism the powerlessness of it leaves it undefended and open to constant ridicule and attack but what is the actual history of Afrocentrism.

Ironically Afrocentrism began as a response to the ills of eurocentrism.

Afrocentricity is a collection of historical ideas that place people of African descent in the center of a given historical event. It largely seeks to avoid placing Africans and their descendants in its subservient positions historically speaking.

In essence with Afrocentrism people of African descent are the primary agents in world history as opposed to objects or props and other people’s stories. Although the term was used by W.E.B Du Bois in the 1960s and by black intellectuals in the 1970s, Molefi Asante a professor of African American studies at temple university is widely credited for coining the term Afrocentrism. 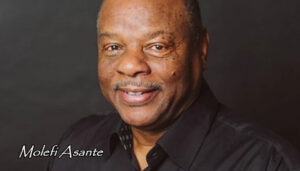 Asante’s book Afrocentricity a theory of social change represents the first full-fledged attempt to clearly define the term and explore its implications for the study of African people, in the book Asante outlined a tradition of black intellectuals and activists that he built on to construct the idea, the list includes Booker, T. Washington, Marcus Garvey, Martin Luther King Jr, Elijah Muhammad, Malcolm X, and Maulana Karenga, along with these figures Afrocentricity was also built on the intellectual work of the Senegalese historian Cheikh Anta Diop and the black arts movement theorists and historians of Africa such as George James, john henry Clark, and chancellor Williams. 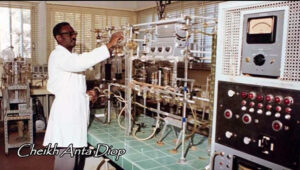 For many people in Africa and the diaspora, these men are intellectual pillars when it comes to Afrocentrism, whether or not we want to assign that title. What spearheaded Afrocentrism and popular culture was no doubt the topic of ancient Egypt, in the late 1980s and early 1990s Afrocentricity garnered mainstream attention with its challenge to classical European history.

Great controversy was caused by two arguments emerging from the Afrocentric school of thought. The first asserted that Egypt was the foundation of black world culture and history just as Greece was the foundation of western civilization. The second argument and the one that caused more controversy asserted the idea that Egypt was a black civilization that served as a major philosophical, intellectual and cultural foundation and inspiration for Greece, various books by Martin Bernal, chiefly “Black Athena” and Molefi Asante’s work Afrocentricity and knowledge, stood at the very center of this debate, although Martin Bernal did not declare himself of course to be an Afrocentrist his work gave some ammunition needed for African and African Americans and their participation in the debate garnered them more attention in media. 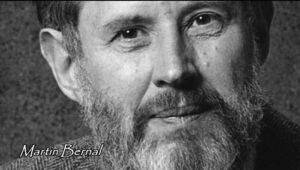 Afrocentricity became a central aspect of the cultural wars and debates over multiculturalism that rage in all areas of American life especially in education in the 1980s and 1990s. 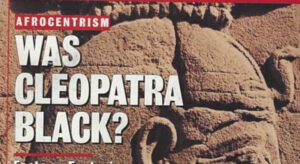 At the height of the debate Newsweek magazine featured a stone image of Cleopatra wearing a red black and green African earring and the cover red Afrocentrism was Cleopatra black facts or fantasies.

A debate rages over what to teach our kids about their roots interestingly enough Afrocentrism has evolved as many of the old held ideas have changed concerning the identity of Cleopatra, some of the leading intellectuals that supported and developed Afrocentric thought were Molefi Asante, Maulana Karenga, Asa Hillyard and many more including some women like professors Vivian Gordon and Clenora Weems.

Some of the most popular intellectuals who oppose Afrocentrism was Mary Lefkowitz, Stephen Howe, and Henry Louis gates. Regardless of the opposition it became very clear that Afrocentrism was more than a historical position, it was a movement that sought to elevate and improve the social conditioning of afro-descended people, and several Afrocentric schools emerged in Philadelphia, Chicago, New York, Los Angeles, and other major American cities providing education for children from elementary to high school. Some public schools adopted Afrocentric themes or incorporated black history into the state curriculum as was the case in Philadelphia and new jersey, colleges were impacted the most as hundreds of black studies programs across the country designed their curriculum to adhere to an Afrocentric approach. Temple University established its first doctoral program in black studies in 1987 under the leadership of Molefi Asante. In the political sphere, Afrocentricity rode the wave of the anti-apartheid movement and gained currency with the development of Kwanzaa and the million man march led by the nation of Islam in 1995. The idea also influenced hip-hop itself as Afrocentric themes emerge in the lyrics of various artists such as Queen Latifah, Ice cube, and public enemy amongst many others.