Recently there have been an online speculation and dramas on Twitter about the net worth of wizkid and davido, this two prominent Nigeria singers; Wizkid and Davido, who amongs them worths more in cash and in personality.

I will be discussing facts and figures about them individually.
Let start from the most famous of them: 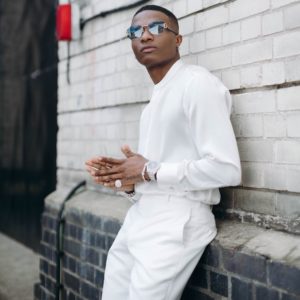 Ayodeji Ibrahim Balogun was born on the 16th of July, 1990, in Lagos, Nigeria. WizKid is a Nigerian singer and songwriter from Lagos, Nigeria, who kick start his music career as far back as 2009, when he signed a record deal with Empire Mates Entertainment (E.M.E). He rose to prominence in 2010 with the release of the song ‘Holla at Your Boy’ from his debut studio album, Superstar (2011).”

Net worth of Wizkid He is one of the most commercially successful music artistes from Nigeria.

In July 2019, signed a mega endorsement deals with United Bank for Africa (UBA) as their brand ambassador.

He is one of the richest African stars as named by the Forbes magazine.
WizKid has also been repeatedly named one of the fastest rising stars from Africa by the media.

David Adeleke is easily one of the richest musicians in Nigeria and Africa. The DMW boss a big name In African entertainment and his bank account sure supports the fact.
The past year has been exciting for the singer has he bagged several international awards, performed on international stages while selling out shows around the world. 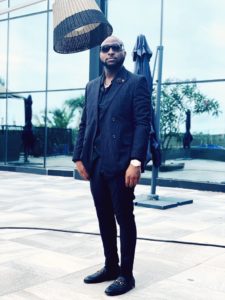 His song ‘Fall’ became the first African music video to hit 100,000,000 views on YouTube. The song also made it to Billboard R&B/Hip-Hop Airplay Charts.
He has endorsement deals with Infinix Mobility, AXE perfume, Travelbeta etc.

Net worth of Davido

According to Forbes magazine Davido’s estimated net worth is about $16 million dollar. Davido’s father Deji Adeleke is a Nigerian billionaire and  business mogul. Despite Been surrounded by wealth, Davido has made so much money from music.

No doubt that that Davido comes from a wealthy family which has benefited his music career, but the truth remains that he is a big influence in Nigeria music industry and has achieved huge success in putting Nigerian music in the world map.

The net worth of wizkid and Davido will change depending on their various investments and downpour of cash.

Let enjoy this two great artist of our time.