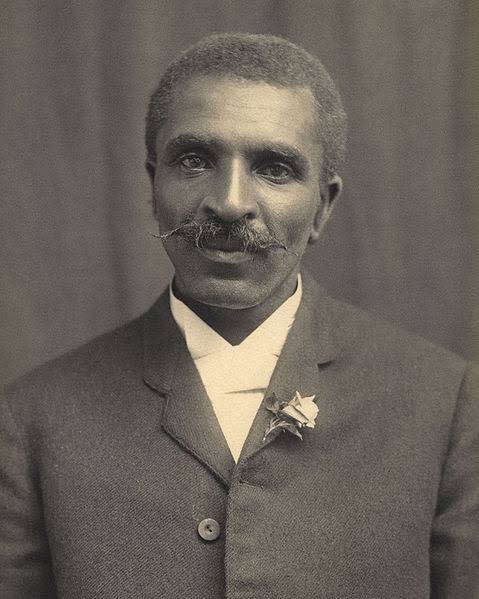 Their are many black men who has contributed greatly to the well being of humanity but in this article we will be discussing about the most Famous Black Scientists that have graced the earth, whose life are the foundation of modern world.
Black people weren’t usually allowed to amass formal education during the slavery era. Various laws were passed in the South disallowing slave literacy in the wake of the slave rebellions and revolts. Regardless of the oppression, countless black scientists and innovators have made noteworthy contributions to society and humanity.

Here are the list of famous black scientists of all time and their inventions.

1.Benjamin Banneker (Nov 9, 1731 – Oct 9, 1806): An African American astronomer, mathematician, and author who built America’s first functional clock.
2. Charles Drew (3 June 1904 – 1 April 1950)American physician, surgeon and medical researcher referred to as the inventor of the bank .
3. Dr. Daniel Hale Williams (January 18, 1858 – August 4, 1931)African American physician who performed the primary prototype heart surgery .
4. Emmett Chappelle (born October 25, 1925) is an black American scientist and researcher and a receiver of 14 U.S. patents, he discovered that a specific combination of chemicals caused all living organisms to emit light.
5. Ernest Everett Just (August 14, 1883 – October 27, 1941) African American biologist and author known for his work on egg fertilization and also the structure of the cell.
6.Garrett Morgan (March 4, 1877 – August 27, 1963)African American inventor who made both the primary traffic light invention and also the first patented gas mask.
7. George Washington Carver (January 1864 – January 5, 1943) American scientist and inventor and a unprecedented explorer and innovator of agricultural science.
8. James West (born February 10, 1931)African-American inventor who developed the mic within the 1960s; holds 47 U.S. and over 200 foreign patents on microphones and techniques for creating polymer foil-electrets.
9. Mae Jemison (born October 17, 1956): Is an American physician and NASA astronaut known as the first Black woman to travel into space.
10. Marie Maynard Daly (April 16, 1921 – October 28, 2003)The first African American woman to earn aPh.D. in Chemistry.
11. Norbert Rillieux (March 17, 1806 – October 8, 1894): Is anAmerican inventor and engineer, best known for his invention of the multiple-effect evaporator.
12. Patricia Bath (born November 4, 1942)American ophthalmologist and inventor known for being the primary African American woman doctor to receive a patent for a medical invention.
13. Percy Lavon Julian (April 11, 1899 – April 19, 1975) is an African American researcher known for being a pioneer within the chemical synthesis of medicinal drugs from plants.
14. Philip Emeagwali (born August 23, 1954) is a Nigerian-born scientist and inventor known for first employing a Connection Machine supercomputer to assist analyze petroleum fields.
15. Prof. Samuel Massie Jr. (July 3, 1919– April 10, 2005)An organic chemist who was the primary African American to show at the U.S. Naval Academy.

Jada Pinkett Smith admits to having an affair with August Alsina 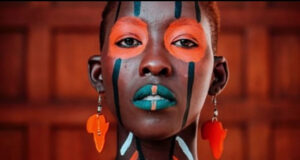