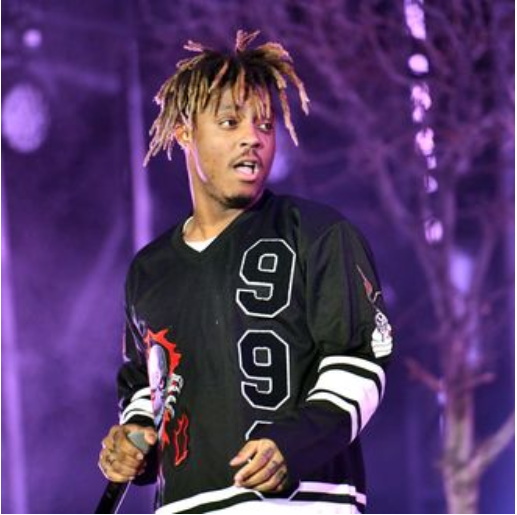 On 8th December 2019 we lost Juice WRLD due to accidental overdose.

Juice WRLD’s management has been releasing music from the Chicago rapper since his untimely death seven months ago. Earlier the music video for his single “Righteous” was dropped followed by “Tell Me You Love Me” (featuring Trippie Redd) both of which are featured on the 21 song album 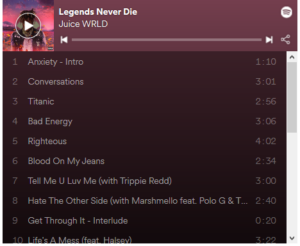 ABOUT US
Gistafrika is your news, entertainment, music and fashion website. We provide you with the latest breaking news and videos straight from the entertainment industry. Stay close to see what's new and get ready to be amazed by the best quality information available.
Contact us: gistafrika@gmail.com
FOLLOW US
© Designed by A.J