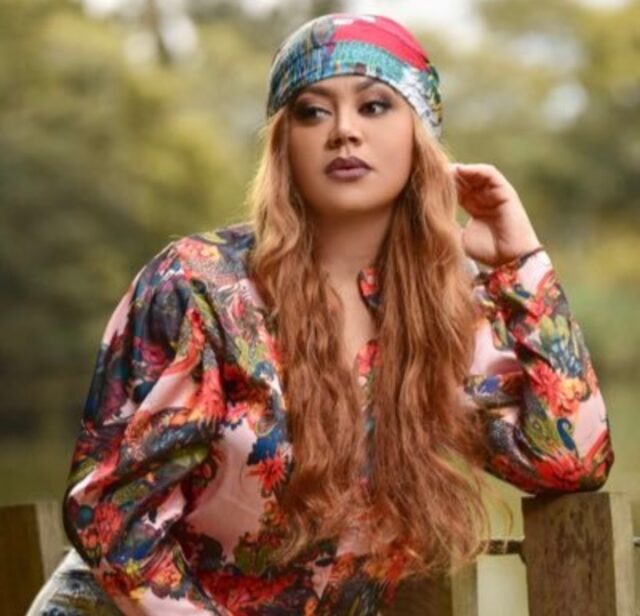 Nadia Buari is a Famous Ghanian Actress, model, producer, and a Television personality.

She is very gifted, skillful, creative, talented, and also endowed with beauty. Nadia Buari knows how to interpret her role very well and can fit in any character given to her by movie directors and producers.

Nadia Buari (38), was born on 21st November 1982, in Sekondi-Takoradi, Western Region of Ghana, to a Lebanese father and a Ghanaian mother. She was born out of wedlock to an unknown man, later her mother Hajia Buari married Alhaji Sidiku Buari who adopted her legally as his legitimate daughter.

Nadia completed both her primary and secondary school education in Sekondi-Takoradi. While in secondary school she was actively involved in the school drama club and participated in different drama and stage play hosted by her school.

After completing her primary and secondary school education Nadia Buari proceeded to the University of Ghana where she studied Dramatic Art and graduated with a BSc in Fine Art, throughout her school life she was actively involved In school Drama and Dance club, she has been regarded as one of the most beautiful actresses in Ghana and Africa as a whole.

In 2005 Nadia Buari joined the Ghanaian movie industry popularly known as Ghallywood, she started her acting career in 2005 after staring at the Ghanaian Television series “Games People Play” a movie that brought her to limelight and made her a public figure. In 2006 she was nominated for best actress in a lady’s role at the African Movie Academy Awards (AMAA) but lost to Joke Silva later in 2009 she won the award for best actress in a lady’s role.

Since her debut, she has appeared numerous Ghanaian and Nigerian movies including; 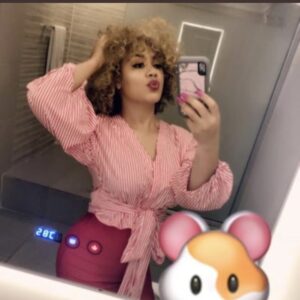 In 2008 Nadia moved from Ghallywood to Nollywood, she became popular in the Nigerian movie industry after her role as Beyonce in Nollywood blockbuster movie Beyonce and Rihanna. She starred alongside Jim Iyke, Omotala Jalade, and Ghanaian actress Jackie Appiah. The movie earn her an award as the best lady’s role at the African magic viewer’s choice awards in 2008. Nadia other outstanding Ghallywood movie includes Rough Riders, Beauty and the Beast, and Single and Married.

Aside from acting Nadia Buari is a model and a movie producer. In 2013 she released her self produced movie titled “The Diary of Imogen Brown”. 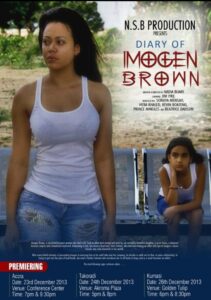 Also in 2013, she won the Pan African Actress award at the annual Nigerian Entertainment Awards which was held in New York City in the United States of America. She became an Ambassador for Tablet India Limited, a leading pharmaceutical manufacturing company in India.

In 2014 she started dating Nigerian Nollywood star Jim Iyke, on 21st March 20014 Jim Iyke propose to marry her. Unfortunately, she later broke up with Jim Iyke due to personal misunderstanding which could not be resolved. She is a mother of twin girl but Jim Iyke is not the father.

Net worth of Nadia Buari

Nadia Buari is currently one of the richest actresses in Ghana with an estimated net worth of $800,000.